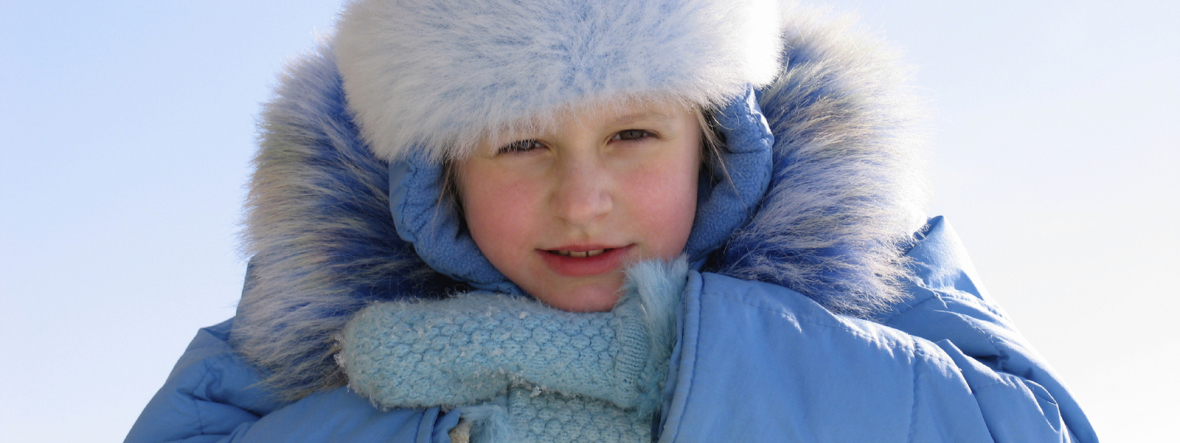 Red Wine on Carpets in Worcester 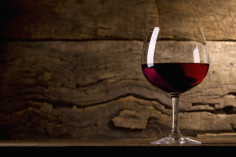 As everone knows, red wine is a wonderful drink, however when it's spilt on your carpets or furniture it can turn into a nightmare.

We attended a red wine spillage a while ago at a house near worcester. We arrived to find bright orange stains on a cream coloured natural wool twist-pile carpet.  Upon questioning, the homeowner informed us that she'd called another company that advertised cheap prices, they promptly attended and turned red wine stains into bright orange and then informed her that they had tried but the wine was unremovable.

Red wine is quite easy to remove from a carpet so long as you know what you're doing leaving little or no staining whatsoever, unfortunately the company she had previously called in had no formal training or creditable experience of advanced stain removal and the carpet had to be replaced at great cost. If only she had called us first, she may not have had the headache that followed the spillage and we would have only charged about 10% more than the so called cheap company.

IT'S VERY EASY TO PERMANENTLY 'SET' STAINING ON CARPETS IF YOU DONT KNOW WHAT YOU'RE DOING.

If in doubt ask a professional, advice is Free and doesn't cost a penny.

We have infection control training and as such will be using these measures in all of our work. Your safety is very important to us so we will also be exercising social distancing whilst carrying out your cleaning.

We are answering the phone as usual so please feel free to get in touch.

Get a Free quote

Call us for a Free quote

We want you to be super-pleased with our cleaning. We'll carry out every single job to the highest possible standard and if for any reason you're not completely satisfied, we'll re-clean the item/s again completely FREE OF CHARGE and if you're still not happy, we'll refund your money for cleaning that item in FULL. 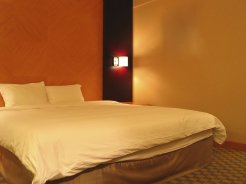 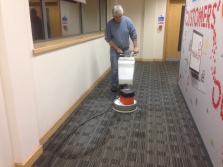 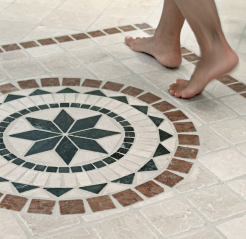 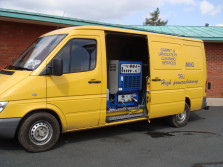 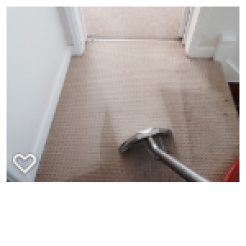